We partner with leading developers to find the perfect block in the ideal location for you. 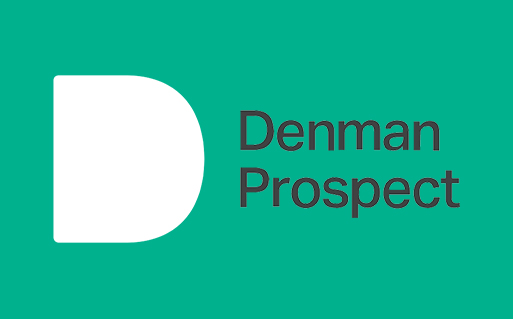 Denman Prospect is located in the Molonglo Valley in the South West of Canberra. The suburb sits on an elevated area of the Molonglo Valley giving it spectacular views of both the mountains and across Canberra’s iconic landmarks such as Black Mountain, Parliament House and the National Arboretum. Denman Prospect’s proximity to all major town centres is what sets it apart.

Denman Prospect is surrounded by the fellow Molonglo Valley suburbs of Wright and Coombs. These suburbs then flow seamlessly into the highly desirable areas of the south and inner south suburbs of Canberra.

Residents will live in a master planned community with unrivalled amenities, and thoughtful design guidelines will maintain the high aesthetic quality of the precinct whilst also giving families the freedom to add their personal flair.

Denman Prospect will become one of the most liveable and sought-after locations in Canberra – You’ll never tire of coming home to Denman.