Watch out for Watson - Achieve Homes 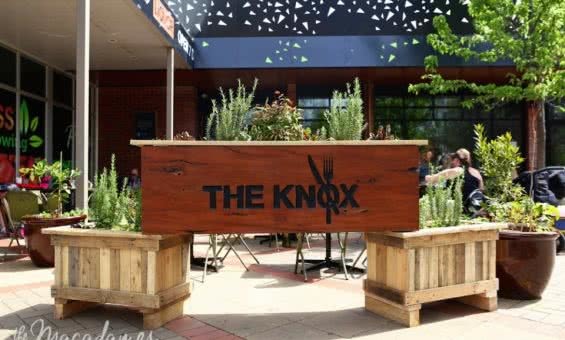 It’s a stone’s throw from some of Canberra’s seemingly wealthy suburbs including O’Connor, Reid and Turner, though Watson’s draw card has long been its affordability.

Just six kilometres from the city centre, a commute soon to be smooth sailing with the introduction of the light rail, Watson could be your foothold into the sought-after district.

With median house prices below the Canberra average, and new developments planned to stretch the suburb’s residencies towards the NSW border it’s an area that won’t fly under the radar for long.

As the Watson appeal becomes apparent, it’s no doubt more seven-figure sales are on the way, yet as it stands this ‘burb has so far remained relatively cheaper than its surrounding counterparts.

So, who’s looking? First-home buyers and some investors, but it’s mostly young couples, looking to be closer to the CBD, enjoying tree-lined properties along parks that aren’t too expensive.

If the buyers are looking for hustle and bustle of city living, then Watson may not be for you. Its appeal lays heavily on the fact that it retains its suburban feel while reaping all the benefits of proximity to the CBD. 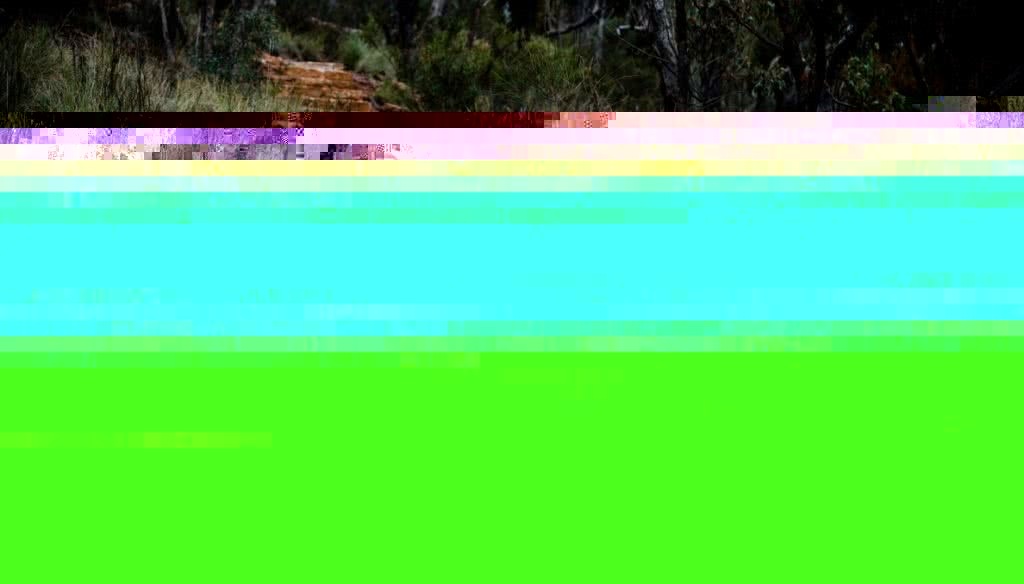 A resurgence of families can’t be ignored in the area either. Positioned on the foothills of Mount Majura encompassing nature and greenery as well as its location to Majura Primary School, Rosary Primary School Australian Catholic University and nearby Dickson College are undoubtedly luring them in. 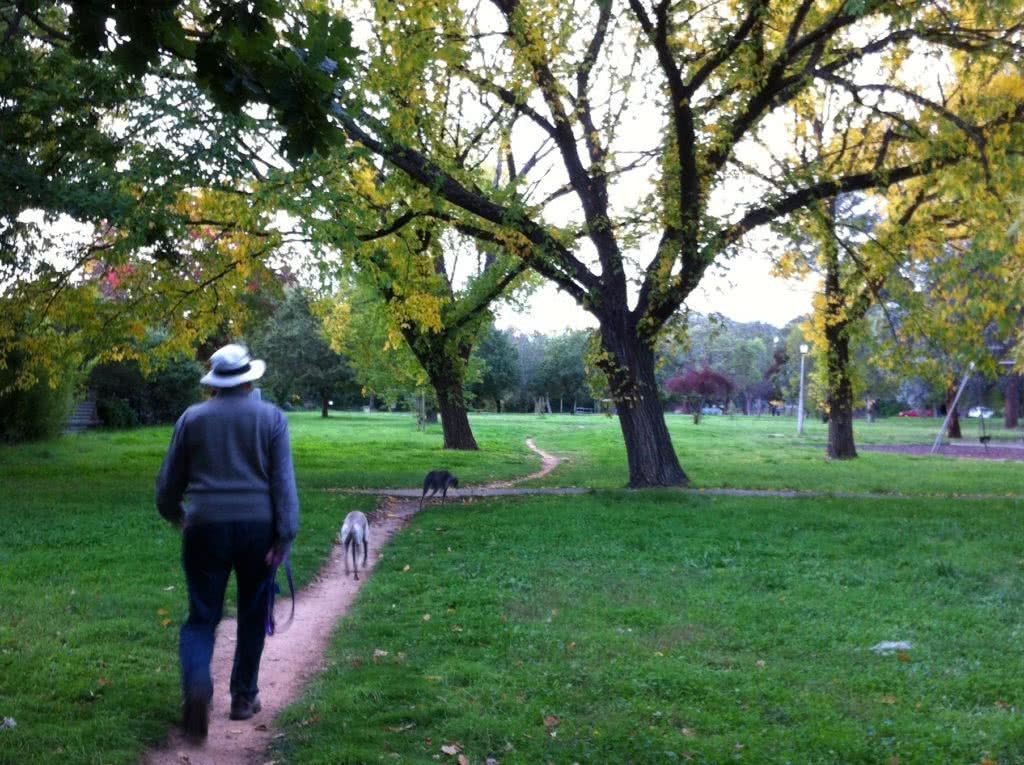 Head towards Knox Street for a spruced up modern café/ restaurant called Knox – Made in Watson. This joint is everything it means to be a local as the owner is a born and bred Watson boy!